​Classic designs are harmonious, well-proportioned in form and often restrained in style. To reinterpret a classic design, the original form needs to be respected and the underlying structure of the form understood before making changes. Decoration applied must be suitable for the form and take into account the function of the object, although “classic” does not necessarily mean the style needs to be minimalist in nature or lacking in decoration.
When considering form, students need to understand how it can be dictated by other functions such as design for manufacture techniques, for example, design for disassembly.
Retro styling uses the form and decoration of classic designs from a particular period of time and/or style. Retro styling builds on the classic image but can often involve the use of new technology, for example, the Roberts range of digital radios based on the style of the original transistor radios.
Another popular retro style includes the art deco style of the 1930s. It owed its origins to the exclusive hand-made French decorative arts of the 1920s, but its popularity a decade later was due to the cheap mass production of artefacts made from new variations of metals, plastic and glass. As a decorative style it could be applied to the forms and surfaces of a wide variety of different objects.
In particular, art deco has created many classic designs within the fields of architecture and lighting. 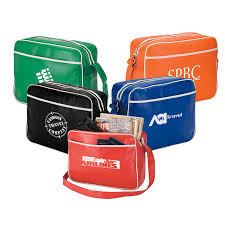 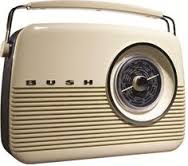 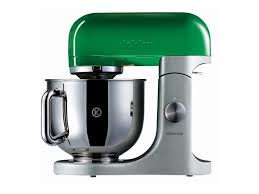 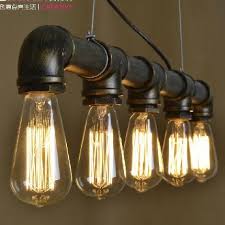 ​Not all classic designs are based on aesthetic appeal as the primary generator for the idea. For example, the designers of many early examples of mass production motor cars that are now considered “classics” were more interested in function than form. The Volkswagen (VW) Beetle, designed by Ferdinand Porsche in the 1930s, was aimed at ordinary people with a modest income and Porsche economized on many features considered as standard and necessary today, such as a rear window. Alec Issigonis designed the first Mini motor car to be as economical and functional as possible and priced so it was affordable by the majority of working people in the late 1950s.
In order to explore the concept of function in relation to classic design, students could evaluate 21st century designs of the VW Beetle and BMW Mini cars and compare the designs with the original production models in relation to form versus function. 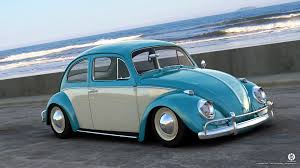 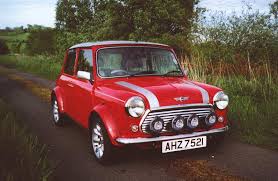 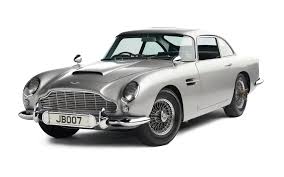 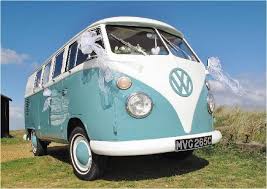 ​Many industrial design products are the result of teamwork by specialists such as ergonomists, electrical engineers, materials engineers and product designers. For members of the team, form may dictate function or function may dictate form.
In general, practical function is concerned with aspects of performance such as size and ease of use. Such aspects are quantifiable and objective evaluation can take place. The psychological function of an object, such as the different types of emotional attachments people have with mobile phones and favourite items of clothing, relies more on subjective criteria. For some products the practical function dictates the form, for example, the Anglepoise lamp designed by UK engineer George Carwardine in 1947. Carwardine was interested in an apparatus that could move easily through three planes but would be rigid when left free. It was many years before Carwardine worked on this concept as a versatile “arm” for focusing light on an object. Although Carwardine made no particular effort to make his lamp an object of beauty, its clean and functional form has established the Anglepoise lamp as a design classic.
The Juicy Salif lemon squeezer, designed by Philip Starck in 1990 and produced by the Italian company Alessi, is an example of how the psychological function dictates the form of an object. The design was conceived on a napkin while Starck enjoyed a dish of squid in a restaurant and was squeezing lemon over it. Starck is quoted as saying that his juicer is less concerned with squeezing lemons than as a conversation starter. An example of Starck’s lemon squeezer is on display in the New York Museum of Modern Art.